I’m very excited to announce that you can soon see me in my very first American production! The movie is called Civil Twilight and as you can see we had the most picturesque setting (that also happened to be insanely COLD), namely Svalbard, in the northern-most settlement of the world. As you can imagine, it was an incredible adventure that’s almost impossible to put into words.

As if that weren’t enough, I also was lucky to act alongside wonderful colleagues like Michael Weaver (Super Troopers) and Tim Griffin (The Men who stare at Goats). A fantastic experience! 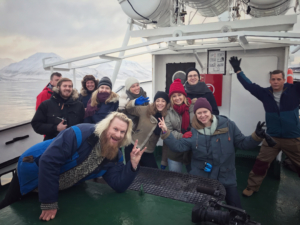 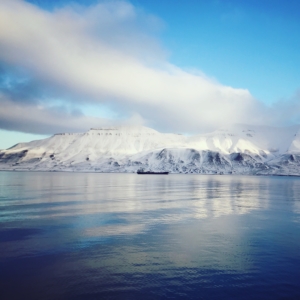 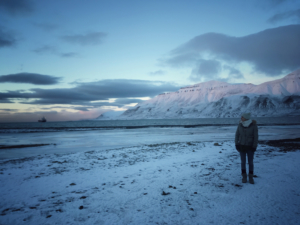 This site uses third-party website tracking technologies to provide and continually improve. I agree and may revoke or change my consent at any time with effect for the future.